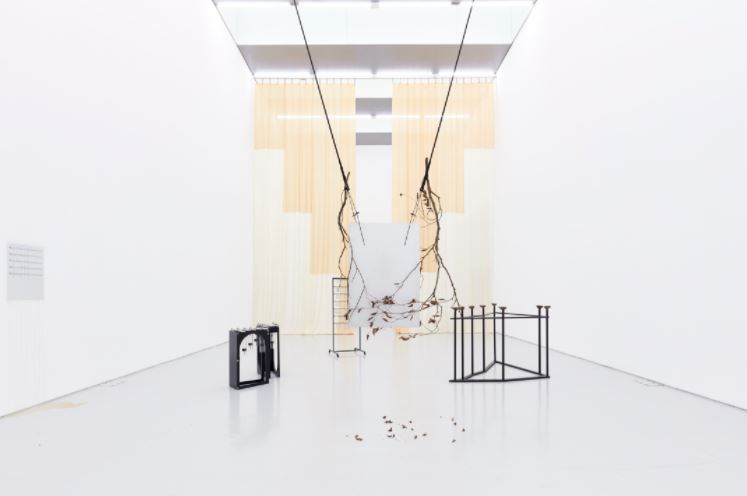 This year marks the tenth iteration of the biennial prize, which was established in 2001 and now celebrates a 20-year legacy of artists and artworks supported over its history.

Featuring the work of nominated artists Fiona Amundsen, Sonya Lacey, Mata Aho Collective and Sriwhana Spong, The Walters Prize 2021 is an outstanding presentation of the best of New Zealand art.

Fiona Amundsen will show in its entirety her impactful installation, A Body that Lives, 2018, which through video documentary focuses on three key episodes of Japanese experience during World War II. This poignant installation includes photographic images which extend the narratives.

Sonia Lacey will exhibit Weekend, 2018–21, with collage, video, film and sculptural forms that result from her research into the St Bride Foundation, London. Two significant new sculptural works will expand her investigation of this 19th-century leisure centre, a place of respite for working professionals in the great English city.

The Mata Aho Collective present their work Atapō, 2020. Co-created with senior artist Maureen Lander, Atapō was originally commissioned for Toi Tū Toi Ora: Contemporary Maori Art (2020–21). For the Prize, the sculpture’s presentation has been dramatically reimagined to give it greater command of the exhibition space.

Sriwhana Spong will exhibit The painter-tailer, 2019-21, which centres around the home of her paternal Balinese grandfather. Never seen before in New Zealand, this materially rich mixed-media artwork will include Spong’s ‘personal orchestra’: a collection of sculptural instruments inspired by the Indonesian gamelan.

Auckland Art Gallery Director Kirsten Lacy says the Prize has had a strong influence on the landscape of contemporary art and its presentation in our region.

‘For the artists who have been involved, it has been a game changer. The Walters Prize is synonymous with supporting artists as they push their thinking, practice, profile and partnerships with galleries,
communities, collaborators and audiences.’

‘It’s also an exhibition that provides artists the opportunity to revisit a key work from their recent career, and to develop, finesse and expand their intentions,’ says Conland.

The winner of The Walters Prize 2021 will be announced at a prestigious gala dinner to be held on Saturday 7 August. 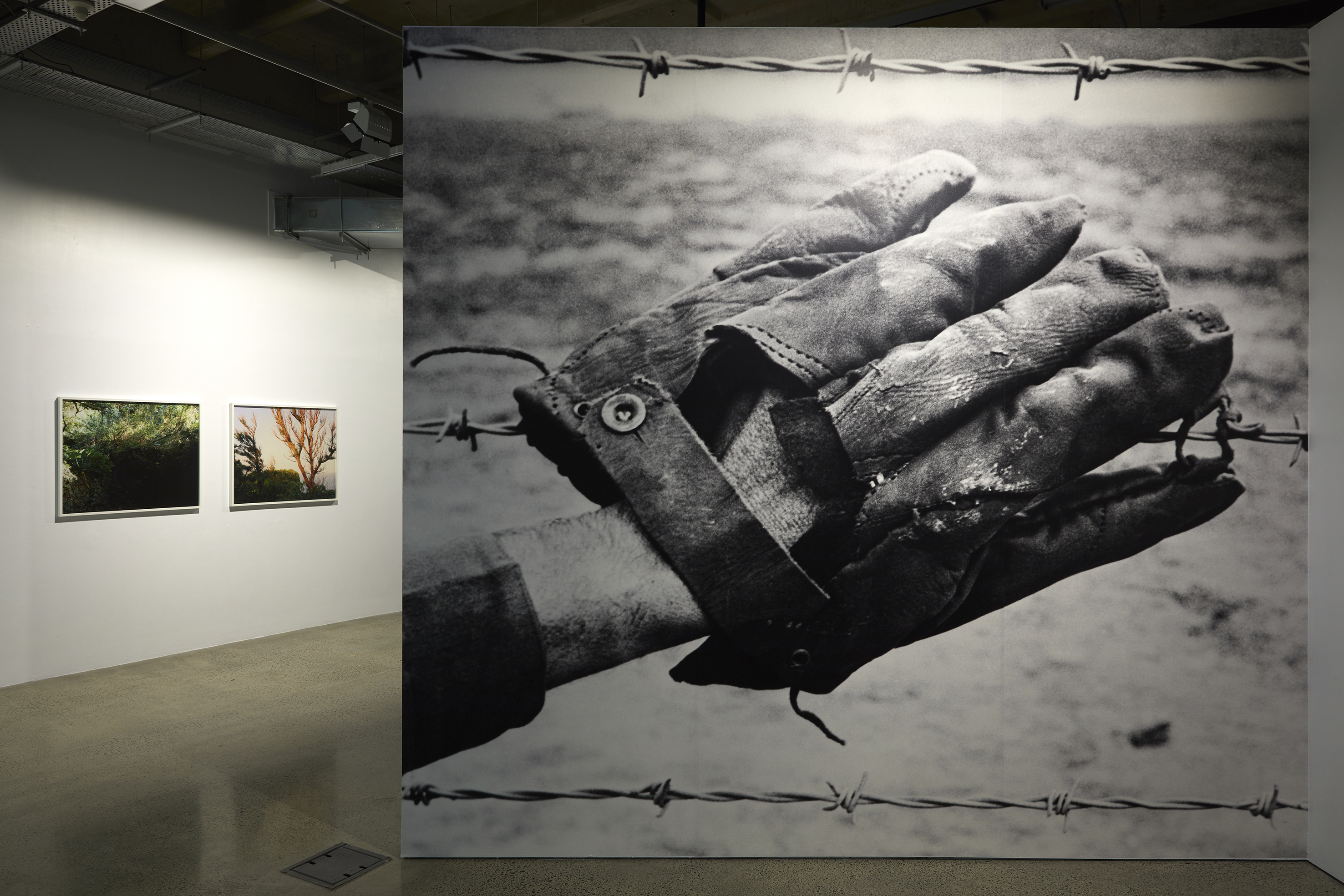 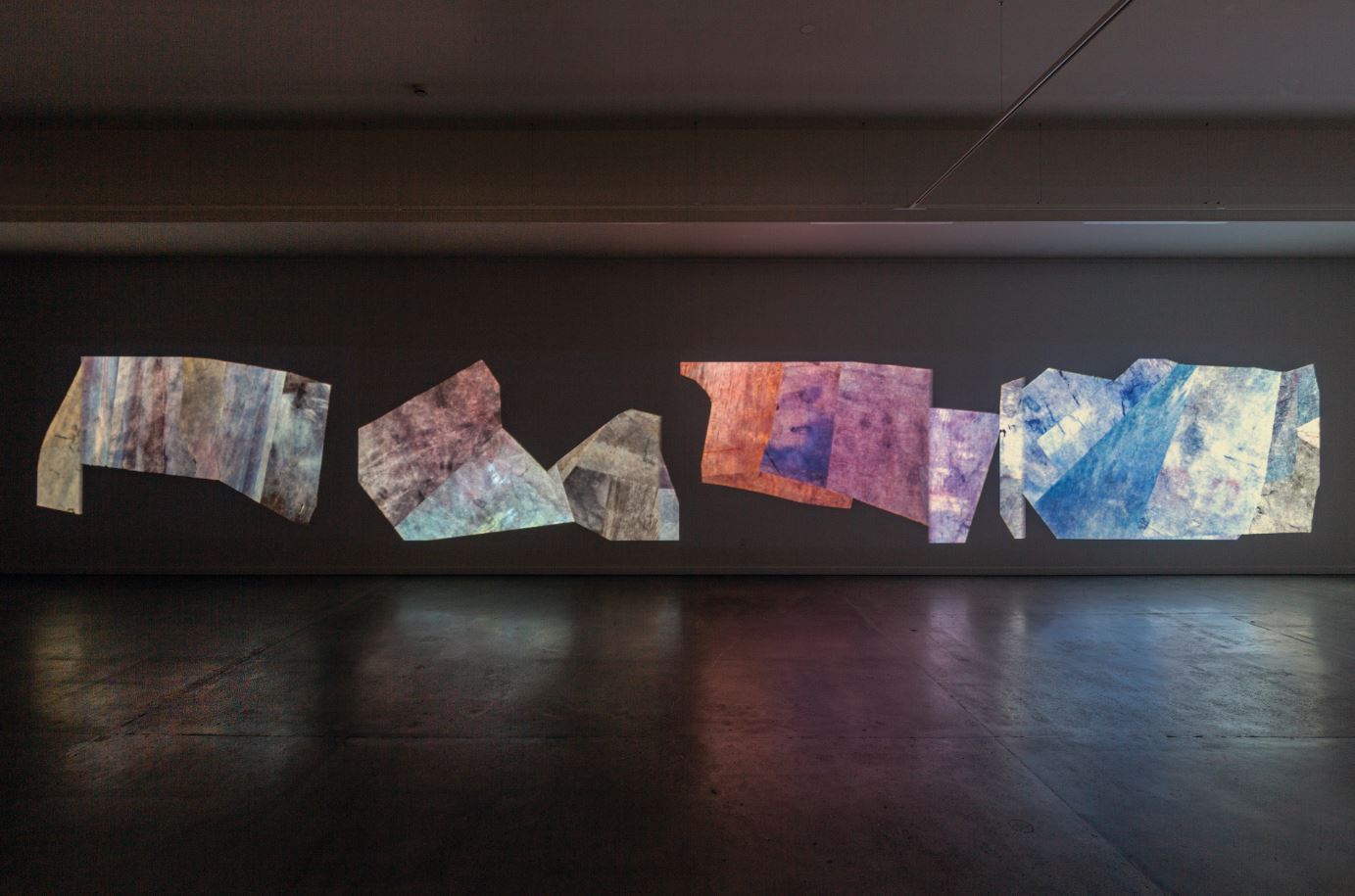